There is no better dream escape to Berlin’s ideals and principles than its modern era architecture post the fallen wall that will treat the vacation traveler to a rich experience. Many old buildings were rebuilt after firms won contest bids.  One example is the revitalization of the Reichstag Building that took place between 1994-1999.  This architecture masterpiece was chosen and built for the country’s governmental move from Bonn to Berlin. 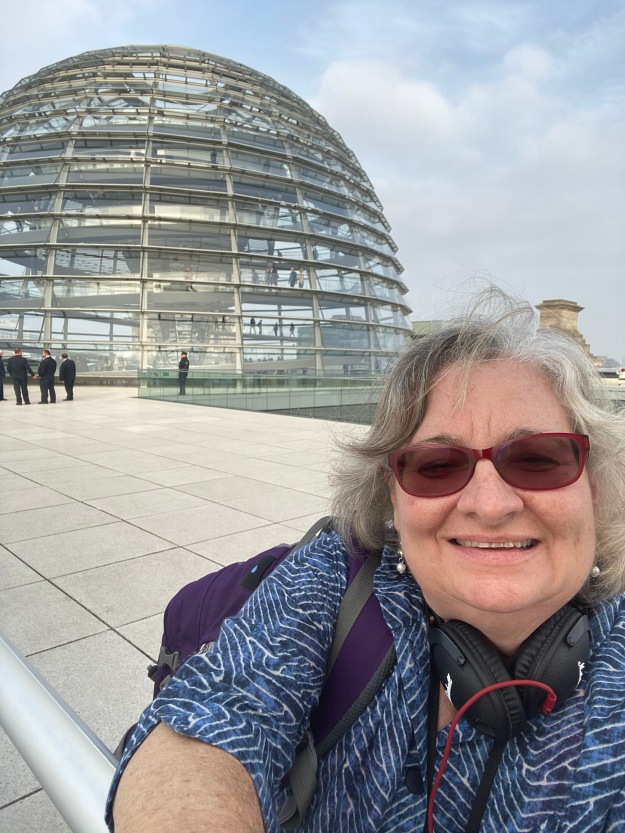 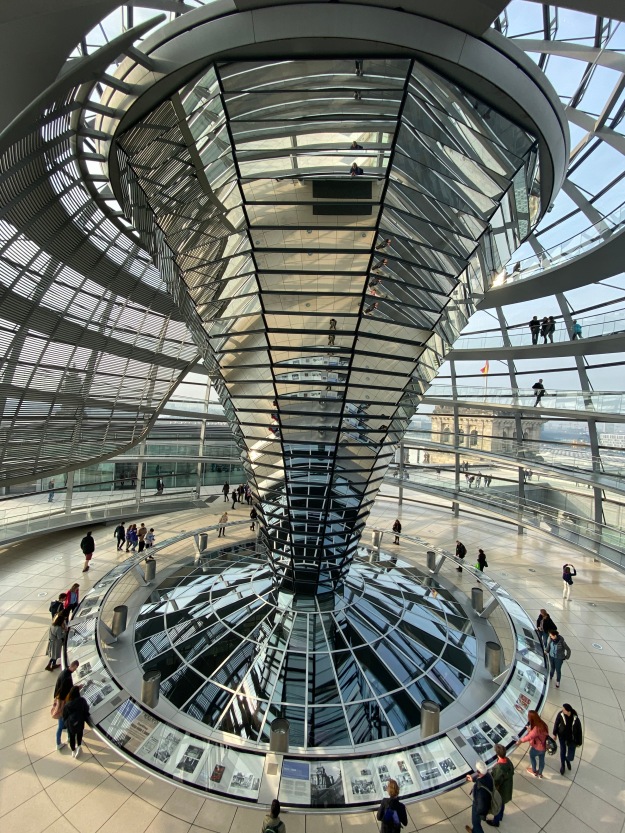 The airy dome as seen above can be entered to view the inner workings of the German government.

I spent several hours walking around the government buildings that are all close in proximity.  It was a cool, crisp day but the sun was out and it made for a wonderful experience .  Building for democracy is equivalent to the generosity seen in the architecture.  It’s breath in structure brings life where there was none.  The pride and success story is seen through new forms of structure all around the city and expresses a new identity.  This identity I was proud and to see the progress was captivating.  After all my mom’s side of the family call Berlin home.

Another building of spectacular interest due to who works there and could live in it is the Federal Chancellery.  It consists of three buildings and is located in a curve on the Spree River.  Another contest was won in 1994 for the building of this structure.  The work was completed in the late nineties and opened officially in 2001.   The top floor is an apartment for chancellor Angela Merkel, although, she chooses to not live there. Rather she spends her leisure time in her own apartment in the Mitte district. 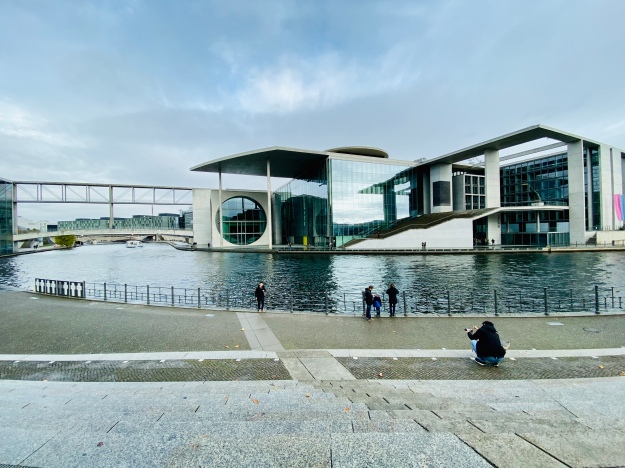 The common people of Germany call this government building the Bundeswaschemaschine or federal washing machine due to its fantastic look. Others say elephant’s bathroom.   Perhaps you can see Angela peeping out of that round window!

The third set of buildings I enjoyed along the Spree River are the world renowned Museum Island. In my opinion , the island is home to some of the best of world known art today.  One particular man Wilhelm von Bode was a huge contributor to the island’s museum’s art world in the nineteenth century.  He was a key figure in history that compares to Paul Allen of Seattle, WA where I live.  Mr. Bode would have enjoyed the designs for today since the wall has come down.  The restoration and remodeling was all about unity and to bring easy flow through the island and with that in mind the ensemble of buildings continue in restoration even up to today . 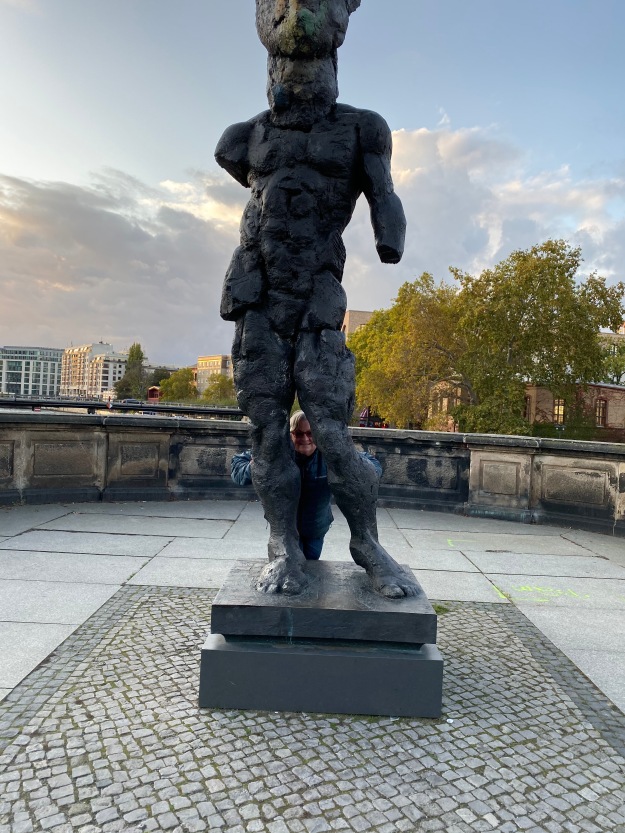 There I am between the statue’s legs! Across from this statue is the Bode building

Berlin Cathedral is in the distant from Museum Island. 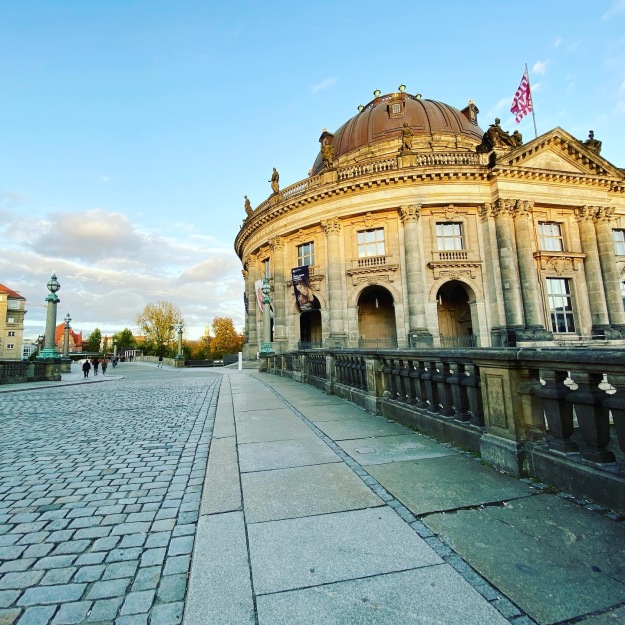 Bode Building is across a bridge on the River Spree and easily assessable in 360 degrees. The walking on cobblestone for me was fun.

This ends the fifth installment on Berlin.  In summary along with the buildings, the cultural landscape is also notable and should be looked into if you are interested in nightly outings.  I preferred daylight activities .  There are many dance shows, operas, theaters, symphonies, and plays.  Essentially there is something for everyone!!! 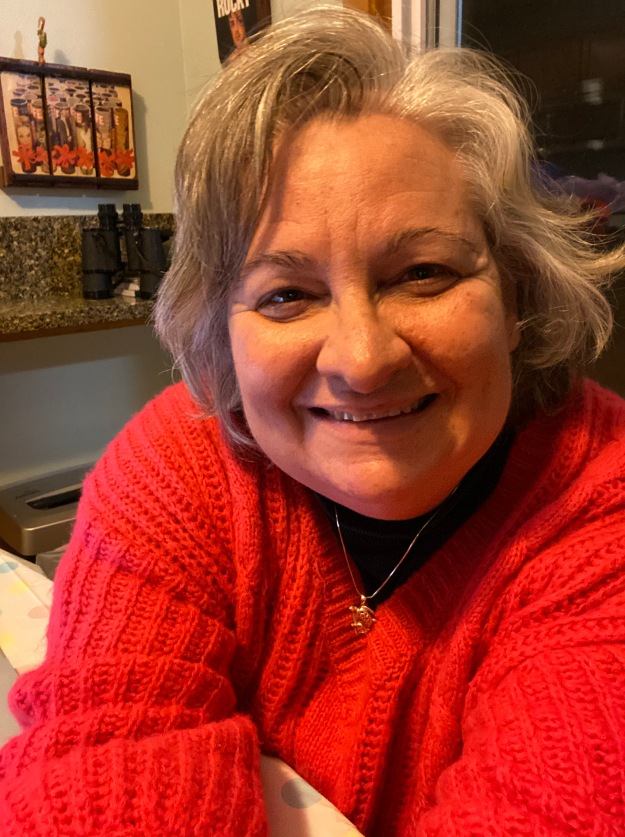 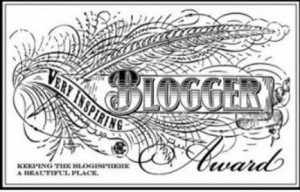 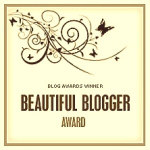